6-member K-pop girl group STAYC, from High Up Entertainment, returns with their very first mini-album, ‘STEREOTYPE‘. The release comes after the release of their first 2021 release ‘STAYDOM’, which features the viral hit “ASAP”, propelling the girls to success. All eyes have now landed on STAYC for the next future releases, giving them the distinction of being one of the top fourth-generation groups to come from South Korea.

With this being their first mini-album, there is more to offer from STAYC following “ASAP”. This time, opting for a high school-like aesthetic that has Clueless vibes written all over it, STAYC returns with the title track “STEREOTYPE”. It’s time for this former high schooler to go back in time with STAYC’s third comeback and ask if this release is bound to break the stereotypes that STAYC must face with this concept and their status as rookies – will it succeed, or will it fail to be unique amongst its peers?

END_OF_DOCUMENT_TOKEN_TO_BE_REPLACED

With that comes a new list, one that I have been meaning to do ever since the year started. I’ll be listing out fifteen of Korean pop music’s best efforts for the year, and this time, I won’t be putting them in any order. It is merely just a list of the best tracks that have made their way into our earlobes for the year… so far.

And what a half-year it has been! From the likes of BTS buttering up our eardrums to STAYC catching up to us ASAP, the outlook of the genre’s music is fantastic for the remainder of the year. Without further ado, let’s get to the list of 2021’s best Korean pop efforts, with the hope that you might agree (or disagree) with what I’ve got here…

END_OF_DOCUMENT_TOKEN_TO_BE_REPLACED So, I’ve been meaning to do this for a while, but I wanted to review more obscure K-pop works moving forward because, being influenced by the Brave Girls phenomenon, I wanted to bring some real hidden gems to the forefront. Not that I have much influence but I’d love to see a lot of newer groups get some shine in the spotlight, and every bit of help counts!

That said, today I have my focus on a recently debuted girl group by the name of woo!ah!, of NV Entertainment. While they’re relatively unknown, they made a small splash as a six-member girl group meant to wow you with their charms and talents. After the leave of their maknae, woo!ah! makes their return to the K-pop scene with a drastic change in concept, but one that (at least, I myself think) doesn’t take away from any of their youthful charms and performing prowess. They return with “QURIOUS“, and spelling aside, consider me curious how this single will be.

Opting to go for a ‘bad girl’ concept while still trying to be cute might be a strange combination, but will it mesh or did curiosity kill the cat on this release? Read on!

END_OF_DOCUMENT_TOKEN_TO_BE_REPLACED

While 2020 wasn’t necessarily a great year for all of us, no matter how many times I say it (and remind ourselves), there were still some shining glimmers of hope in the K-pop community. Some bands disbanded, some companies had to fold under, but others persevered, and 2020 became a year where debuts kept pumping out one by one.

STAYC is one of those debuts, coming from High Up Entertainment, a company founded by the producer duo Black Eyed Pilsung (and I know you’re thinking about some way that formed from Black Eyed Peas… that’s irrelevant, lol). The duo is a huge force in K-pop, having produced hits for the likes of TWICE via “TT” and CHUNG HA for “Roller Coaster”. Following the likes of Shinsadong Tiger and Brave Brothers, the pair formed their own executively-produced group. And the hype is real for STAYC, with two actresses already on the team, and their previews showcasing a group filled with visuals… it isn’t hard to believe they can go big.

Their first effort, appropriately acronym’d like the Korean-English way it is, “Star To A Young Culture“, looks to make these girls stars to, well, the younger culture. But is this teen-pop girl-group actually accessible to everyone including an oldie second-gen K-pop stan like myself, or is it merely just kiddy fodder? Read on!

END_OF_DOCUMENT_TOKEN_TO_BE_REPLACED 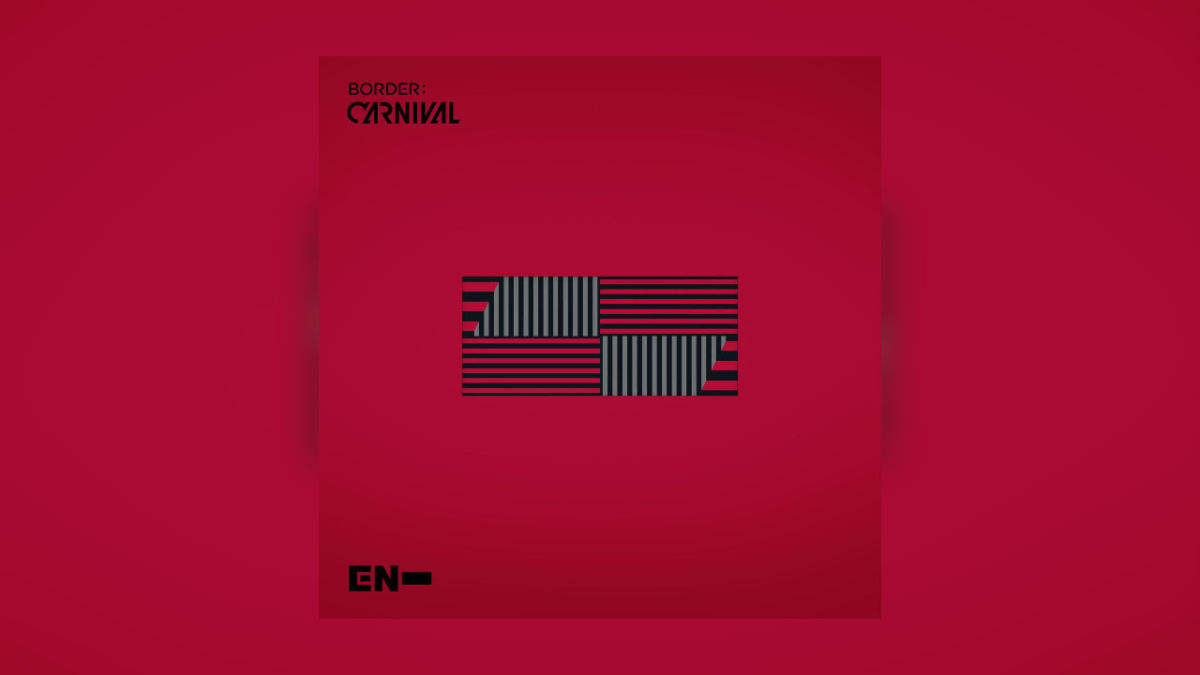 END_OF_DOCUMENT_TOKEN_TO_BE_REPLACED

Having been of the second generation fanbase for Korean pop music, it is no surprise I know a lot of the tracks produced by Brave Brothers, even the ones earlier than AOA. Dude’s been around since BIGBANG’s first few dents into K-pop, and now he continues to be a household name due in part to his work with his own girl group Brave Girls. But back in 2011, he was all over the place, and it didn’t take long before Teddy Riley’s own girl group RaNia took a piece of the Brave cake.

Released in 2011, RaNia decides to “rock da show” with a track from Mr. Brothers himself, but is this a grand ‘pop pop pop’ song from the mini “Time To Rock Da Show“, or is it time to say ‘goodbye’ to any chances of you listening to them even in 2021? Jesus, that’s 10 years ago too…

END_OF_DOCUMENT_TOKEN_TO_BE_REPLACED

Next up on the Brave Girls spotlight is a song that many people don’t actually know is part of their discography, hidden amongst their more recent releases. That song is “Yoo Hoo“, a summer jam that will have you thinking back to the fond days of when SISTAR and AOA ruled the charts as ‘summer queens’. Brave Girls, on the heels of their rolling success with “Rollin'”, has declared that they would like to be the next ‘summer queens’ to rule the charts, having already made waves with the almost-summery-like tracks “Rollin'” and “We Ride”.

“Yoo Hoo” might just be a precursor to the kinds of full-on summer tunes that Brave Girls will be releasing come the next few months, but is “Yoo Hoo” a knock-out track worth yoo-hooing too, or is it too cold for us to take a dip? Read on!

END_OF_DOCUMENT_TOKEN_TO_BE_REPLACED

Up next on the artist spotlight for Brave Girls is the under-the-radar single “Byeonhaesseo”, otherwise known as “Deepened“. Before they were rollin’ up the charts and ridin’ the waves of fame, the four current Brave Girls were part of the seven-member line-up in 2016, having been introduced alongside Hayun as the second generation of the group. With original members Yoojin and Hyeran by their side, the group revamped themselves following a long hiatus.

“Deepened” is definitely Brave Sound in nature, but with its melancholic tone and R&B-like feel, is this track worth your love or do you deserve better? Let’s take a look!