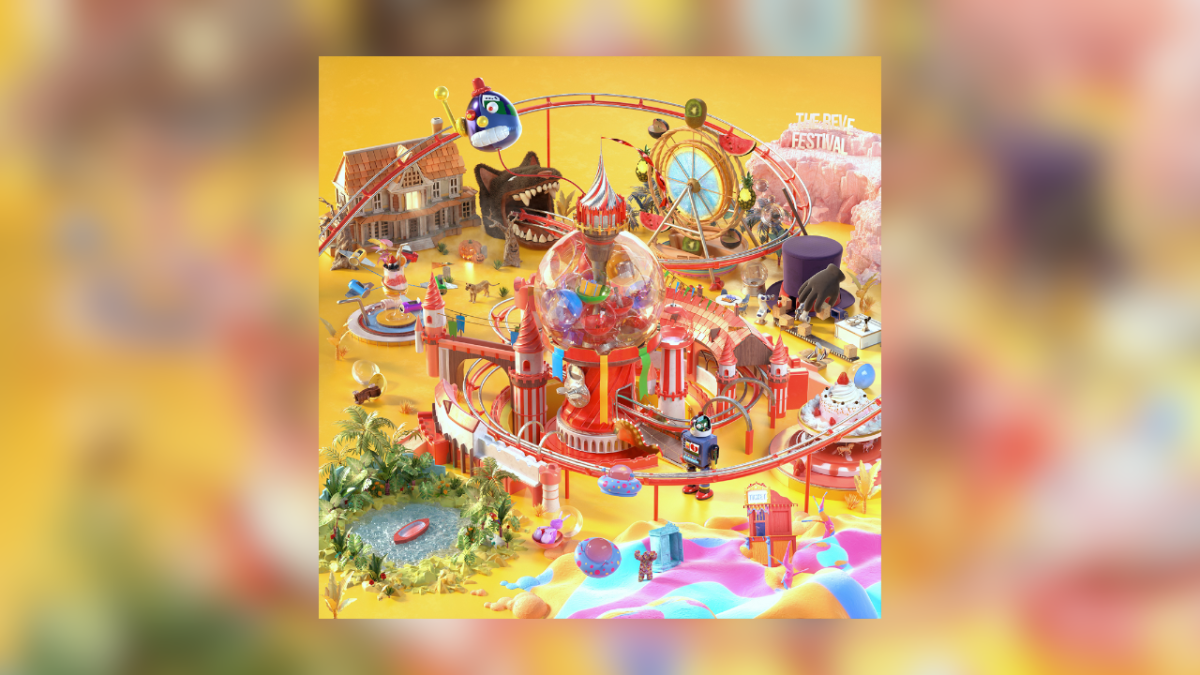 Remember last year? It ended so soon! It was a tough year for K-pop, but apart from everything’s that happened, the music that was pumping out in 2019 did not let up, with many artists going in different directions for their sound.

One in particular was popular SM Entertainment girl group Red Velvet, who decided to take things in strange fashion, going for offbeat and disjointed in the initial part of their ‘ReVe Festival’ mini-album series. It certainly divided their (and K-pop’s) fanbase, as it was a totally off-kilter sound. Now, you’re probably wondering if it holds up at all after last year, and if the mini’s songs have any of the same sound… then step right up and see!